Experts that are prepared to address the sensitive issue of overpopulation claim that the world’s climate crisis calls for “non-emissions-based solutions” and, furthermore, that “contraception is an overlooked approach”. Most people debate over Climate Change – Is Birth Control the Answer? 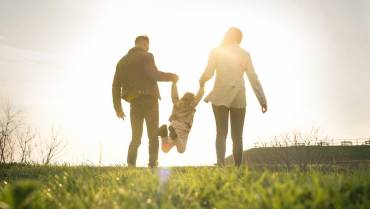 Improving girls’ access to education and reproductive health care is one of the most promising ways to stop human-caused global warming, according to a report published today that ranks solutions to addressing the threat.

Securing quality education and reproductive health care access, particularly for women and girls, can prevent more than 85 gigatons of heat-trapping carbon dioxide from heating up the planet between 2020 and 2050, the new report says.

There’s a chain reaction when education levels rise. Women gain political and economic power. They also have more resources available to help them choose when and how to start a family. When that happens, fertility rates usually drop, the report points out. People tend to marry and have children a little later and have fewer children when they do.

Gender also plays a role when it comes to who faces the first and worst ravages of climate change. Women make up a majority of the world’s poor, which can make them disproportionately vulnerable. In the wake of disasters made worse by climate change, like hurricanes, women also face an increased risk of violence.

Anything that might help women gain some ground — like, say, having the power and resources to make healthy and informed decisions about their bodies, lives, and families — will be crucial to surviving on a planet that’s in crisis.